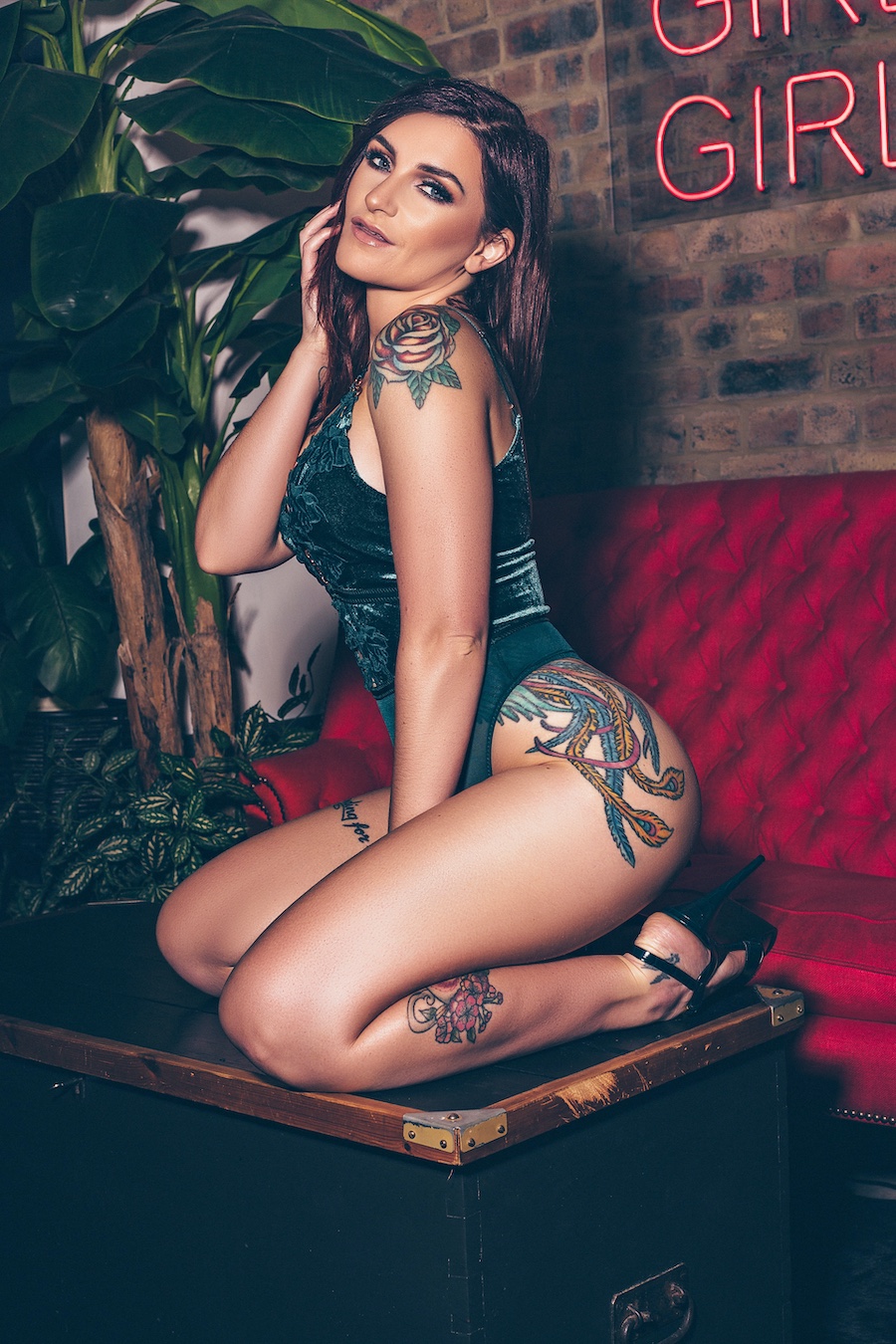 Winters’ interview, “The UK effect” is Episode #27 of Season 2. Hosted by Rawstarr and CW. The interview consisted of Winters’ thoughts on nutrition and wellness, fetishes, playing video games, small penis humiliation and phobias. They cover a lot speaking about being healthy with eating and growing vegetables, the contest Winters’ is currently doing on her OnlyFans, fetishes that persons are into, and Winters’ currently video games she is playing.

As one of the hottest MILFs in the UK, Adreena has graced the pages of Hustler’s Taboo, Men Only, Razzle, and Fiesta. She has scored nominations from XBIZ Europa for Female Clip Artist, Urban X for Best Female Website, and AltPorn Awards for Best Solo AltPorn Membership Site. And, Adreena was one of the finalists for Pornhub’s Scrubhub contest for her handwashing tutorial. 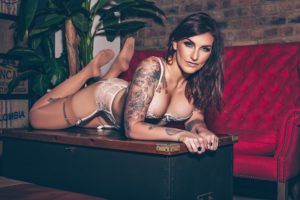