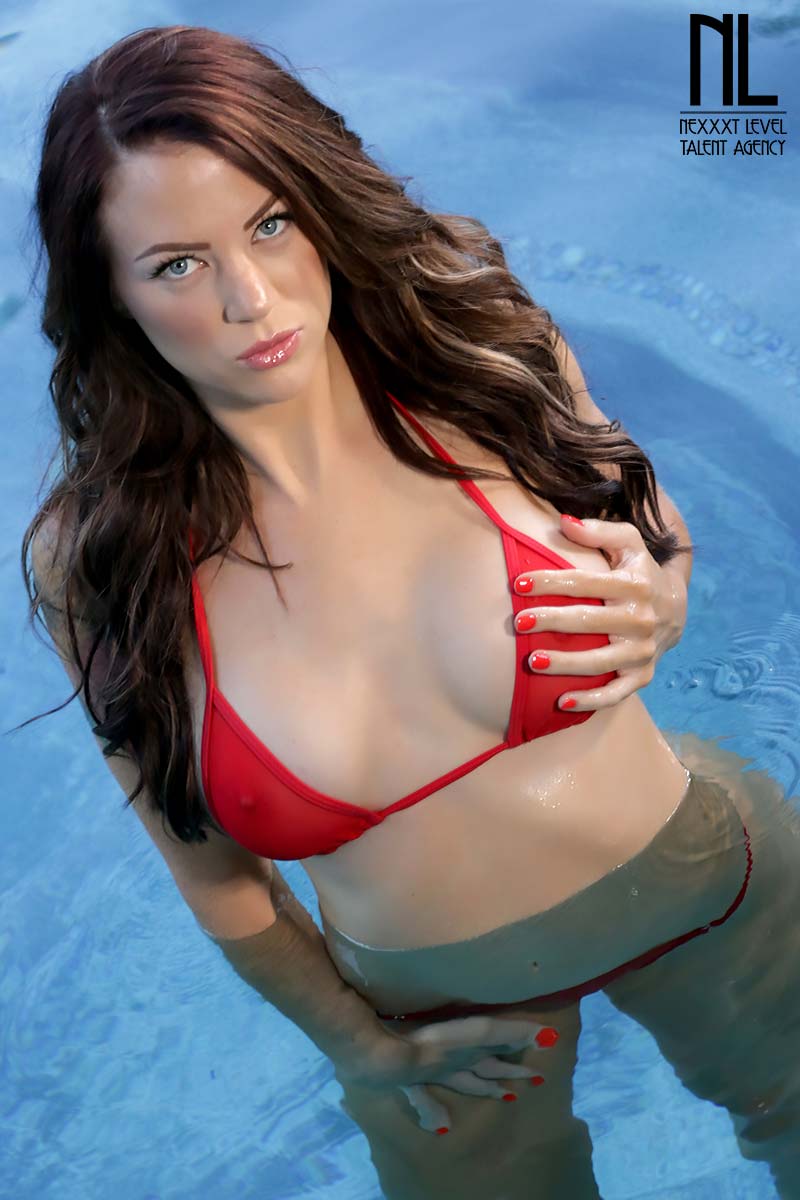 Audrey Miles was raised with a competitive desire in the field of sports. So much so, that Audrey pushed herself in soccer and was both a collegiate All Star and Olympic hopeful. She has shot for shot for Penthouse, Mofos, Bang Bros, Reality Kings, Wankz VR, Team Skeet, and a lot more. Audrey was athletic in school. In fact, she played varsity soccer and is a former collegiate athlete in the sport.

Audrey has worked with adult film studios including New Sensations, Manipulative Media, and Sticky Studios. She is very gifted and has starred in movies within 31 categories ranging from fantasies for women to cheerleaders. 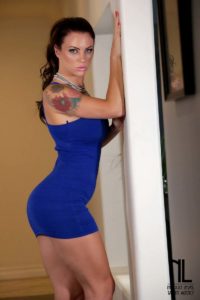 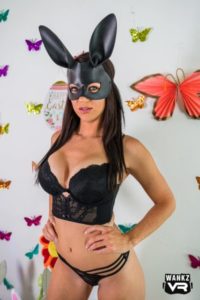