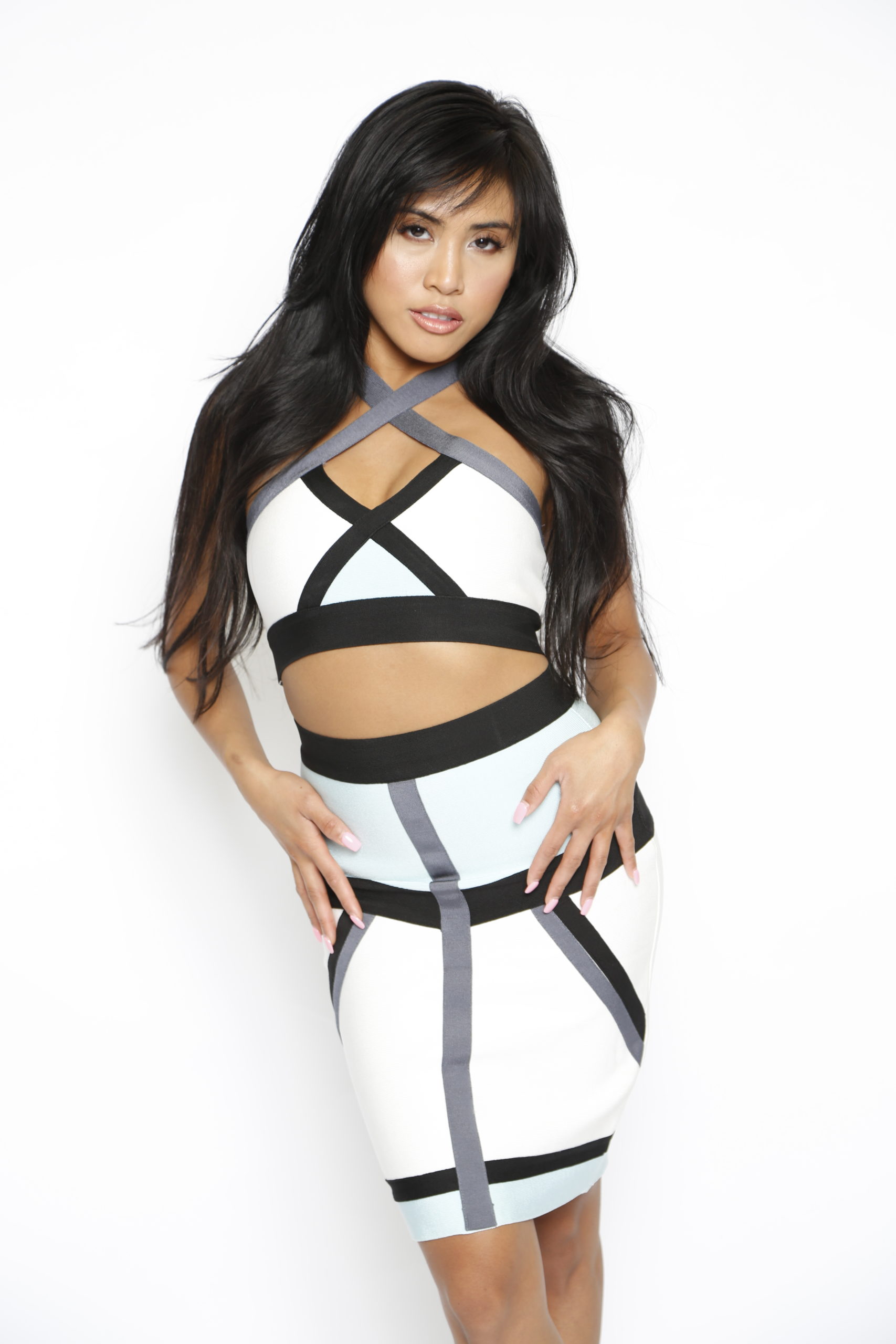 Rising starlet Ember Snow is the girl to watch. The exotic beauty is garnering attention for her adult entertainment performances. Fans and critics are entranced by the stunning Filipina. While standing only 4’11”, the gorgeous brunette has a larger than life personality that captivates viewers of her scenes and appeals to their fantasies. Top industry companies like Hustler, Evil Angel, Digital Playground and Brazzers have all showcased Ember in their productions. Wicked Pictures also utilized Ember’s talents for their big-budget epic Carnal as she is featured in an elaborate all-girl orgy scene. A trained actress, Ember is also skilled with line-reading and brings a believability to her roles. In addition to her filmed work, Ember is making an impact in the webcam world. She was nominated for Cam Crossover in the YNOT Cam Awards, and also in AVN and XBIZ for her award nomination performance in scenes. Fiery new starlet Ember Snow is on the move. Ember self produced and directed a feature movie “Choice”, which was nominated at AVN awards 2020 for Best Comedy. Ember has taken the move into feature dancing and is going to be exciting fans in person all across America. Keep an eye on this up and coming beauty as she continues to make an impression on the industry. 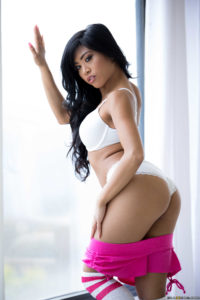