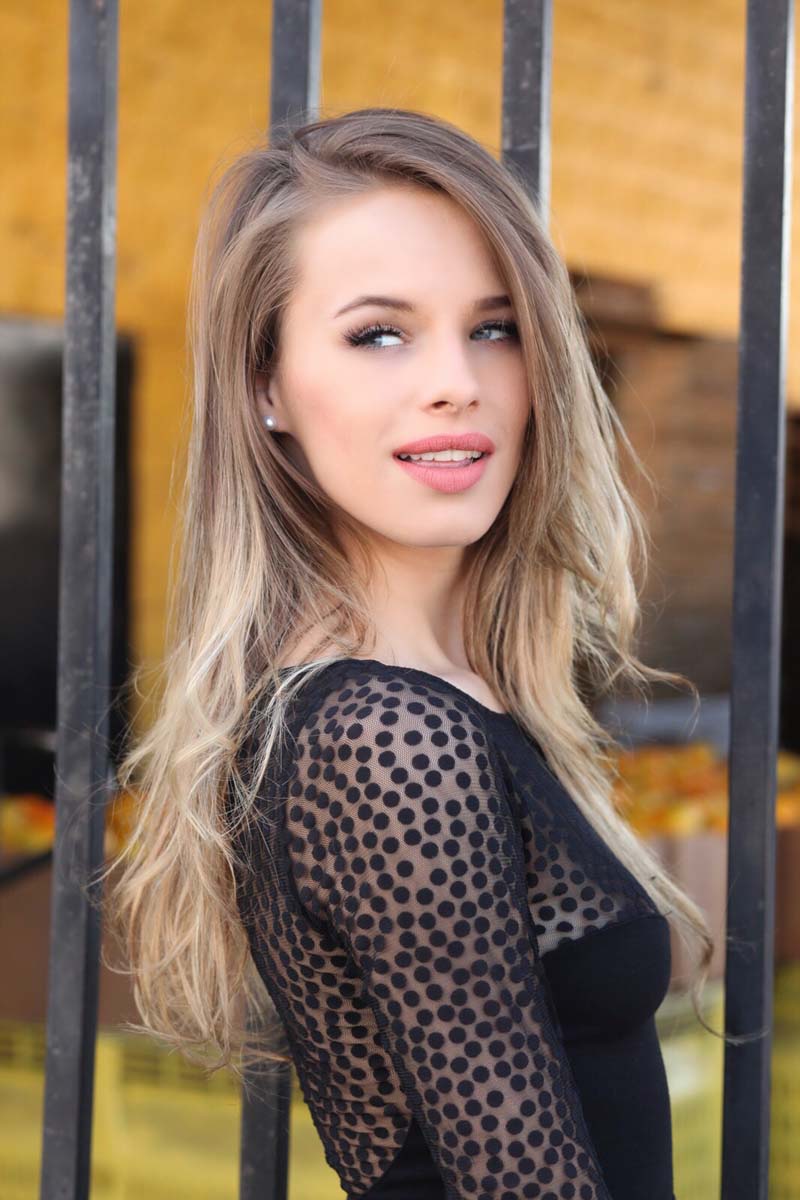 Jillian began webcam modeling at 18 while still in high school. Within days of posing nude online, Jillian flew to Los Angeles to make adult films, and explore her budding sexuality, love of nudity, and her desire for self-expression. She has worked with every major studio, including Evil Angel, Reality Kings, Naughty America, Girlfriend Films, and Digital Playground. Jillian has graced the pages of magazines like Penthouse, Hustler and Club International. 2019 award nominations have highlighted Jillian’s talents with nods for Best Oral Sex Scene, Best Three-Way Sex Scene and Favorite Female Performer at AVN. She has appeared in mainstream horror movies for Full Moon. Her featured appearance in “Cynthia” was nominated for 2019 AVN Mainstream Venture of the Year. Her latest nominations include XBIZ Award 2020 for Best Actress and AVN Award 2020 for her performance in The Wanking Dead: Doctor’s Orders. When she is not making adult movies, Jillian can be seen making appearances at gentleman’s club nationwide as a featured dancer. She offers her fans a unique look into her personal life via her OnlyFans. Here fans can also watch hardcore videos of the starlet, keep up with her live appearances, and interact with the accessible performer on a personal level. 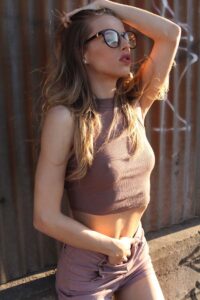 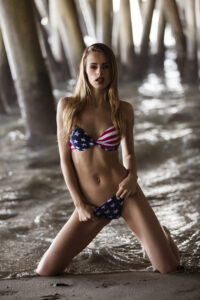 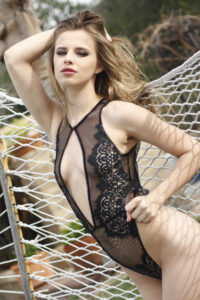