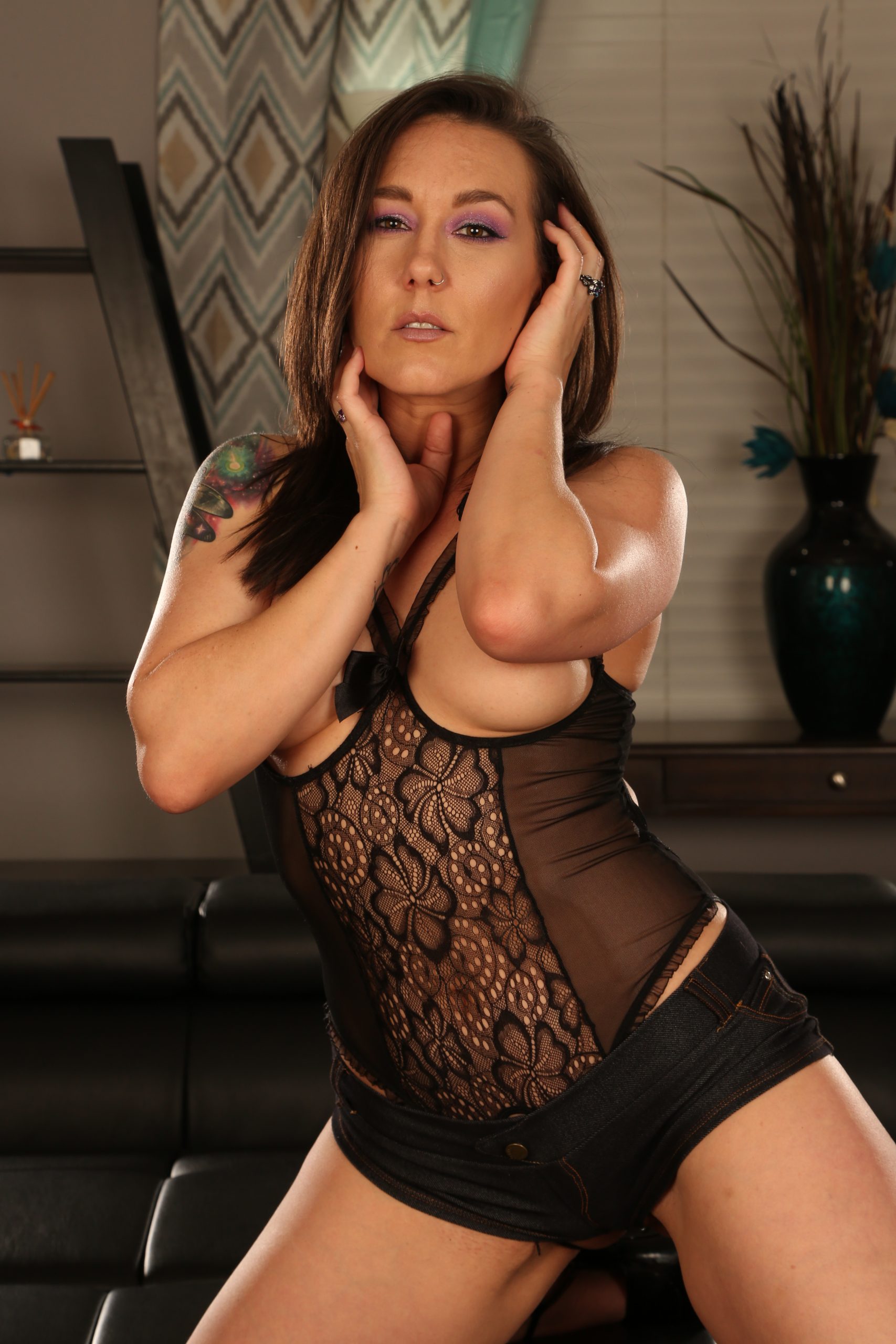 Veteran performer, producer, and director Sinn Sage has crafted a unique career in the adult industry. A sexual being by nature, Sinn would enter the world of on-screen erotica at 19. She would go on to make an impact in the Girl/Girl genre.

For the California native, she knew she wanted to perform in front of the camera. In 2003, Sinn jump-started her soon-to-be profession by attending the Adult Entertainment Expo and connecting with producers of fetish erotica. Sinn began starring in niche fetish films for the next few years, notably Gwen Media, Jewell Marceau, and Anton Productions. As her filmography grew with the more edgier content, Sinn would soon find break-out success in the mainstream world of erotica.

Around 2007, Sinn’s career fully ignited as more viewers became aware of her fiery sex scenes. The passionate hardcore lesbian sex videos Sinn excelled at propelled the brunette beauty into the top tier of girl/girl performers. Evil Angel, Kink, and Mile High consistently featured the talents of Sinn in their productions.

With nearly two decades of experience in the industry, Sinn continues to thrive. From niche clips to award-winning performances, Sinn has made an imprint across the adult industry. Fueled by passion and an insatiable sex drive, Sinn Sage consistently proves the best is yet to come. 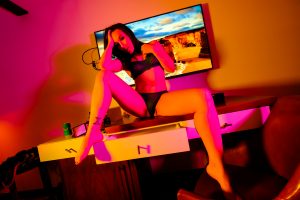 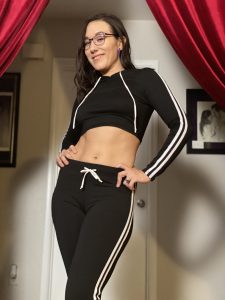