The And Now we Drink Effect w/ Matt Slayer 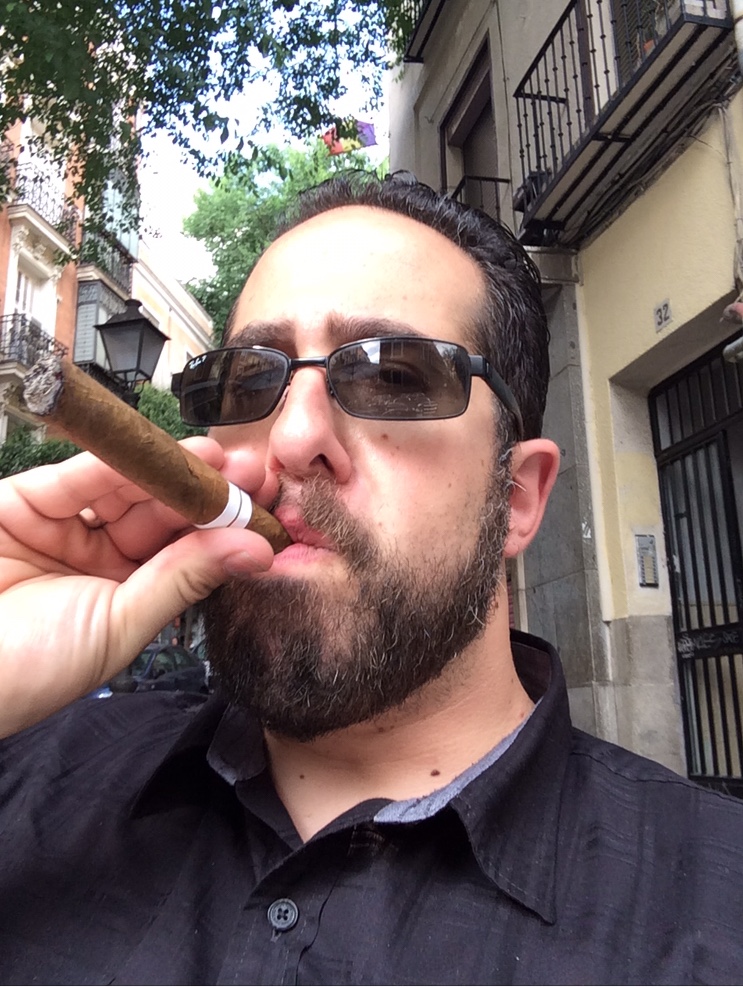 A former security expert with a stint as a private investigator, a veteran of the adult industry’s backstage, a habitual world traveler, an appreciator of fine booze, and now – a podcast host. No matter what continent he finds himself on, Matt Slayer has a knack for finding the dingiest corner of a stranger-filled bar and coming out of it with a story and a friend.

Hailing from Chicago, Illinois, Matt Slayer began his work in the adult industry via connections he made while working as a security guard. He mainly found work as hired muscle handling security, roadie-work, and physical invoice assistance, all with relative charm and (minimal) intoxication. But during his brief time working under a private investigator, he listened to podcasts to pass the time while doing surveillance, and the idea of making money through talking piqued his interest. The Matt Slayer podcast experience was subsequently born.

After realizing he also knows how to use a microphone and has met plenty of interesting people, Matt brought his unique and wide range of experiences and connections together to host a podcast show like no other, and found a way to monetize his drinking habits while doing it.

With hundreds of episodes now under his belt, (almost all edited entirely by himself), Matt took his editing skills back to the adult industry, making a name for himself as an editor, working on videos and photos for clients as they came. And having found out that his personality is entertaining to a wider audience

All of Slayers Links and Social media https://allmylinks.com/matt-slayer