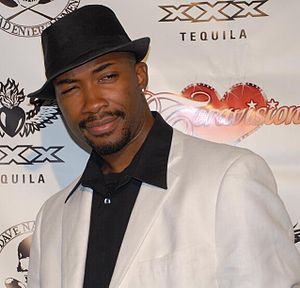 Tee Reel entered the adult film industry in 2003, and has since appeared in over 400 films. After his first eight months in the business, he signed an exclusive one-year performance contract with Red Light District Video.

He wrote and directed Half Moon, a mainstream horror film starring Tori Black, Nicki Hunter, and Jack Lawrence, which premiered on February 28, 2011.

In July 2011, he joined Ideal Image Management as a partner and talent manager 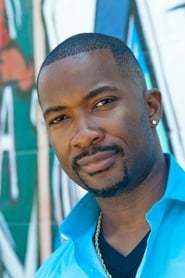 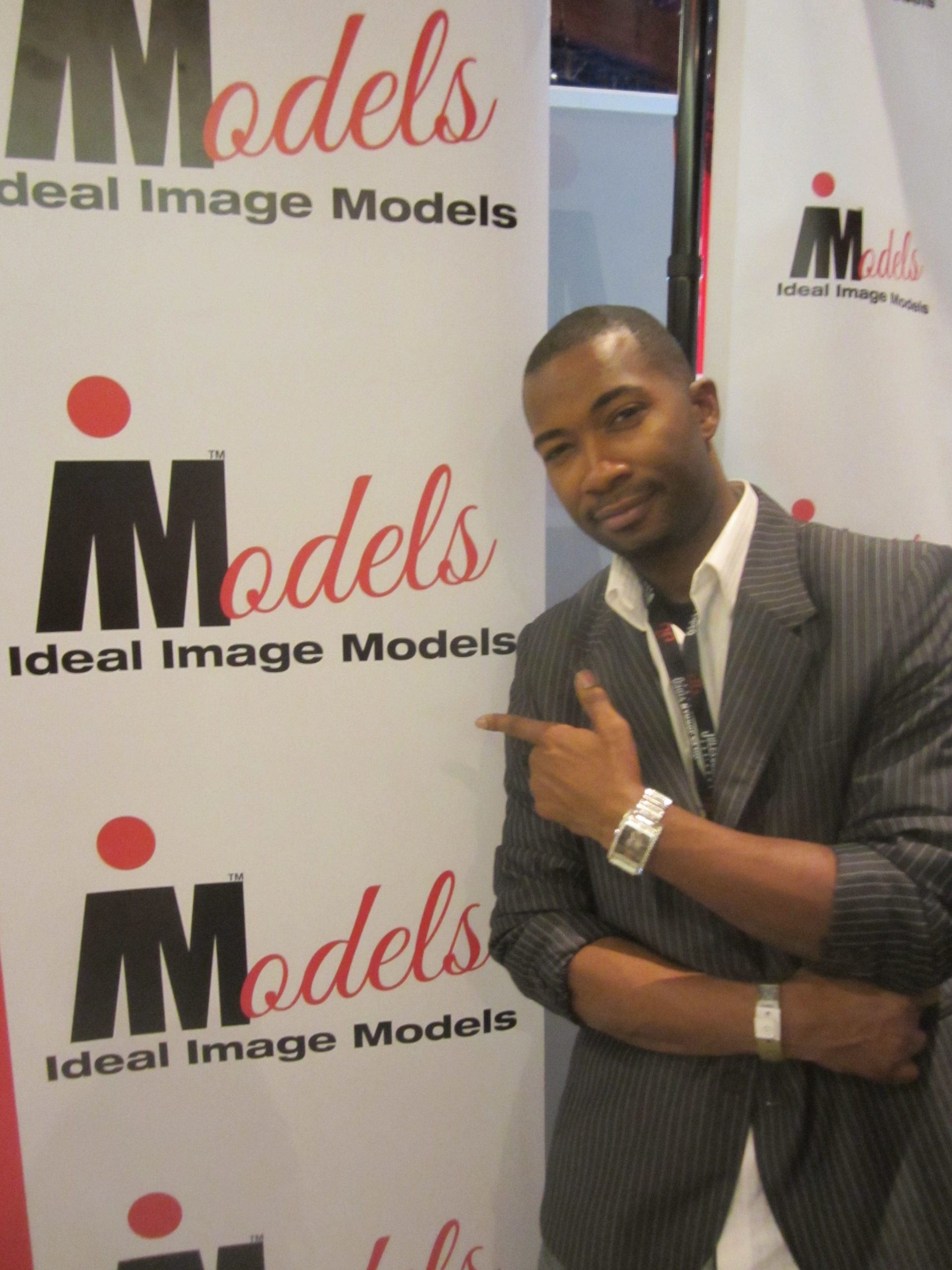