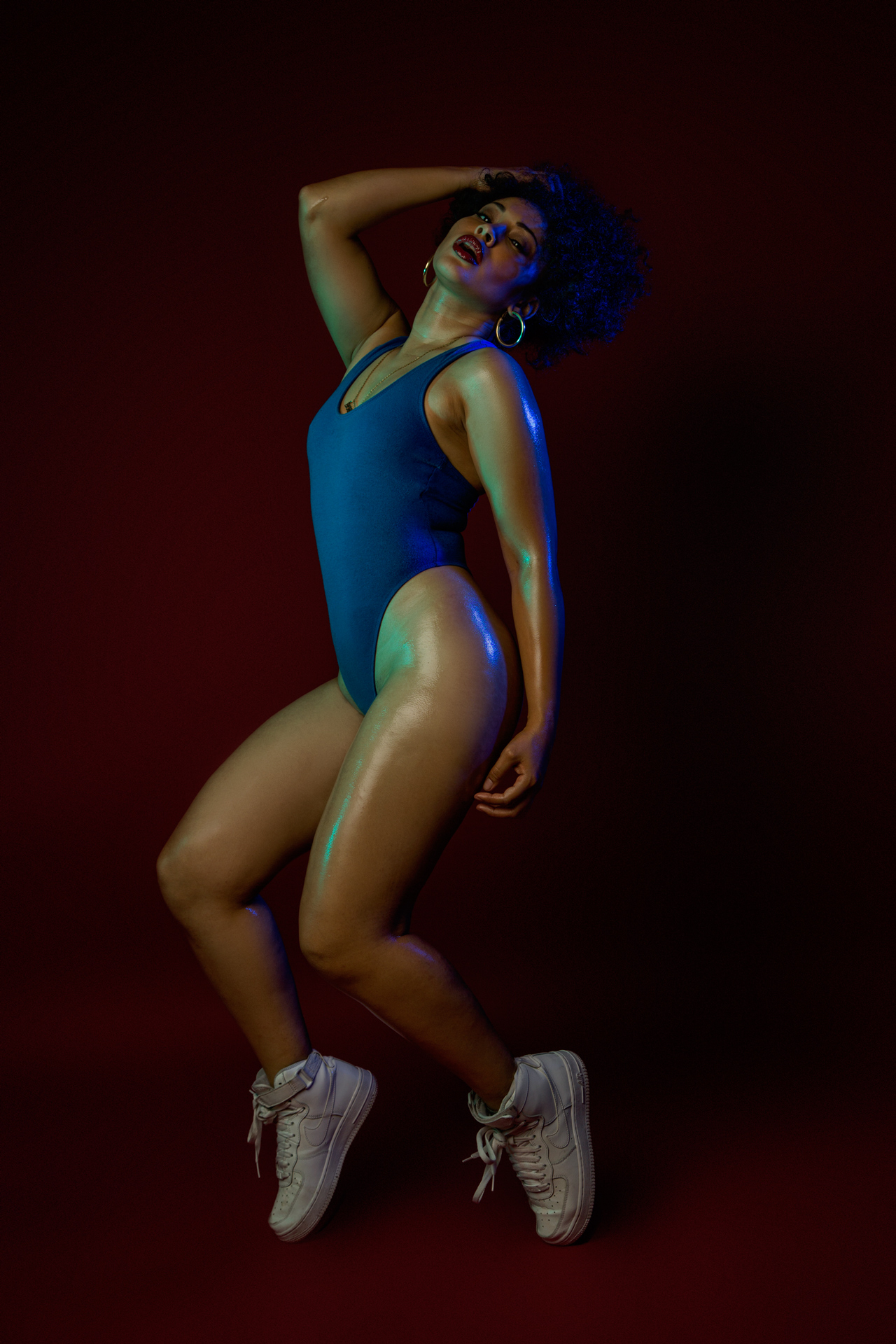 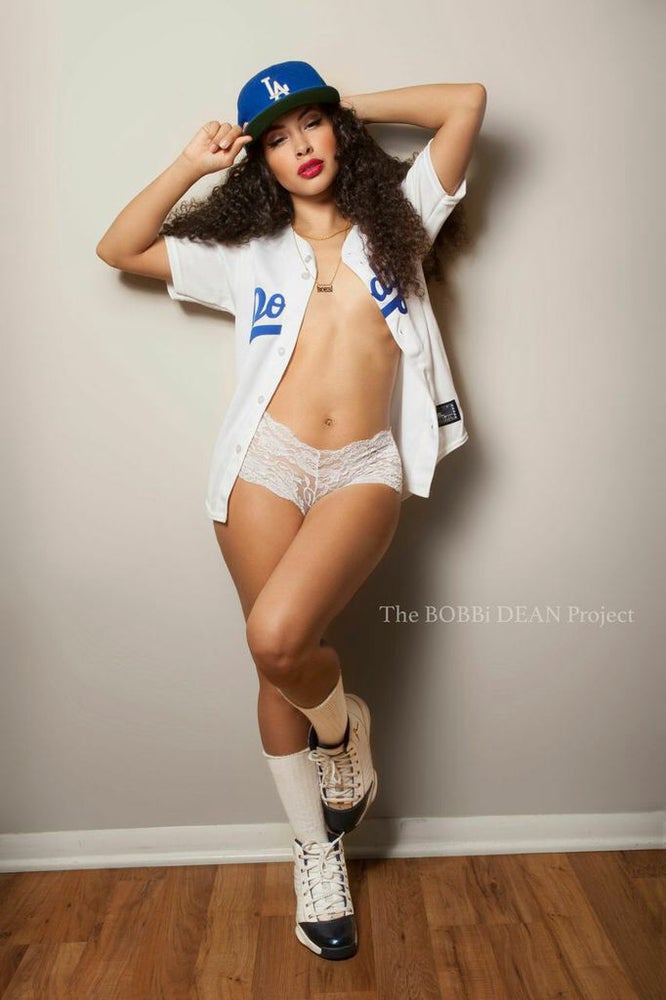 BOBBi was born and raised in South Central, California as the youngest of four girls. She is the Current Owner of Diosa by Bobby and She has a Podcast called Bobbi’s World.

She graduated from Hollywood Sr. High P.A.M., where she channeled her love for the arts.  Soon after graduating High School, she kicked off her modeling career when she accidentally fell into the pageant world. During her pageant career, BOBBi went on to be crowned Miss Dominican Republic.

Although she is best known for her modeling career, her social media presence doesn’t fall far behind. BOBBi’s unique looks have captivated many, but it is her determination and explosive personality that have helped make a name for her in the industry. Best known for her modeling career, she is also a bilingual co-host for many YouTube shows. Her unique looks and determination have helped her make a name for herself in the modeling industry.

BOBBi DEAN began modeling in 2007 when she accidentally fell into the Pageant world, while representing Dominican Rep. in the state of California. Born and raised in Los Angeles, the petite model has ever since been on the rise. With outrageously unique looks and determination, she has already begun making a name for herself locally in the High Fashion world. She has been featured in music videos with big timers such as The Game, Jim Jones, Fabolous, and local artists, just to name a few.

A MODEL, SINGER, Beauty Pageant Queen (MIss Dominican Rep. in the state of California) and SUICIDE GIRLS hopeful. You may have seen he work around… She hosted 1 of the shows Rawstarr Produced ‘English into Spanish’ and co-hosted the Sex ed. In the English to Spanish  one the most popular video has over 7 Million views and over 15 millions views with all of them put together 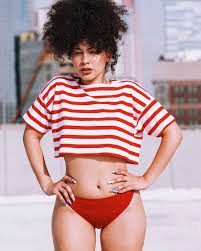 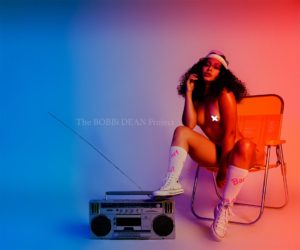 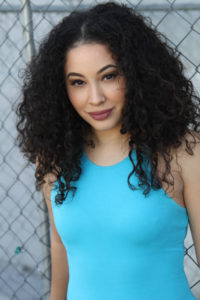