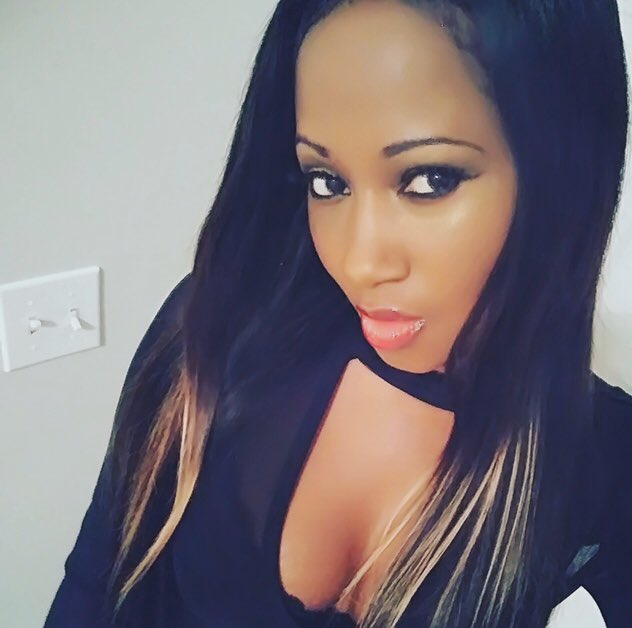 She was the AVN Award Nominee for the Best New Starlet in 2000. For five years she was an exclusive contract girl for the production company Video Team, and she has an exclusive sex toy line, manufactured by California Exotic Novelties. 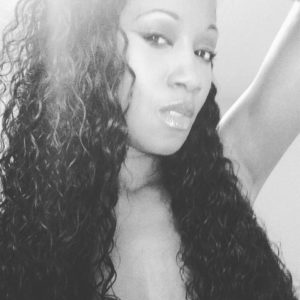 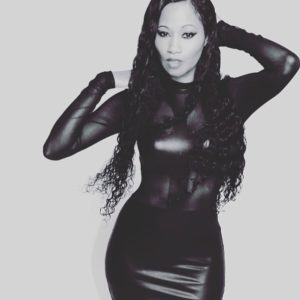 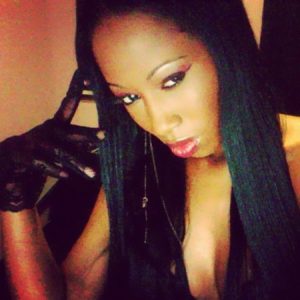