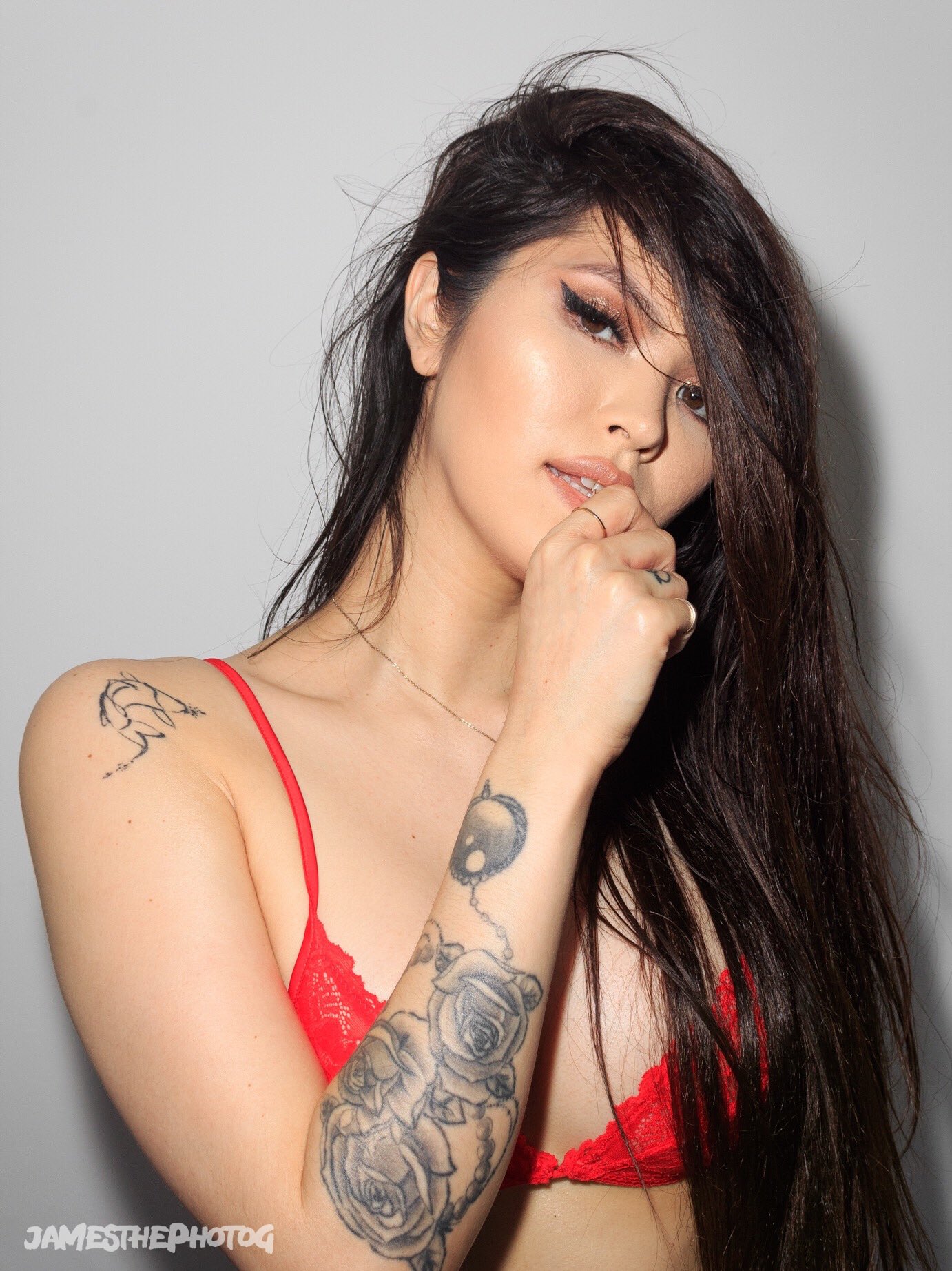 Momo Okimoto is a popular American personality. She is well-known as a social media influencer and she is active on almost all the social media platforms as possible  Twitch, Facebook, Instagram, YouTube, Twitter, and TikTok. She is often regarded as an Instagram model who is popular for her amazing body and beautiful face. She has also been able to mesmerize people with her tweets. As a YouTuber, Momo is seen posting videos that are mostly related to fashion and beauty. She also loves to chat with people on Twitch. Rather than playing games, she is more into chatting with her followers there. So, she is widely known as a Twitch streamer too Apart from all these, Momo is also active on TikTok and has been known by many TikTok users for her amazing lip-syncing abilities. She also loves to post vines and make people laugh. She earns most of her income from social media and it seems she is really enjoying her life right now. Momo has shown the world what a true social media influencer is actually known.