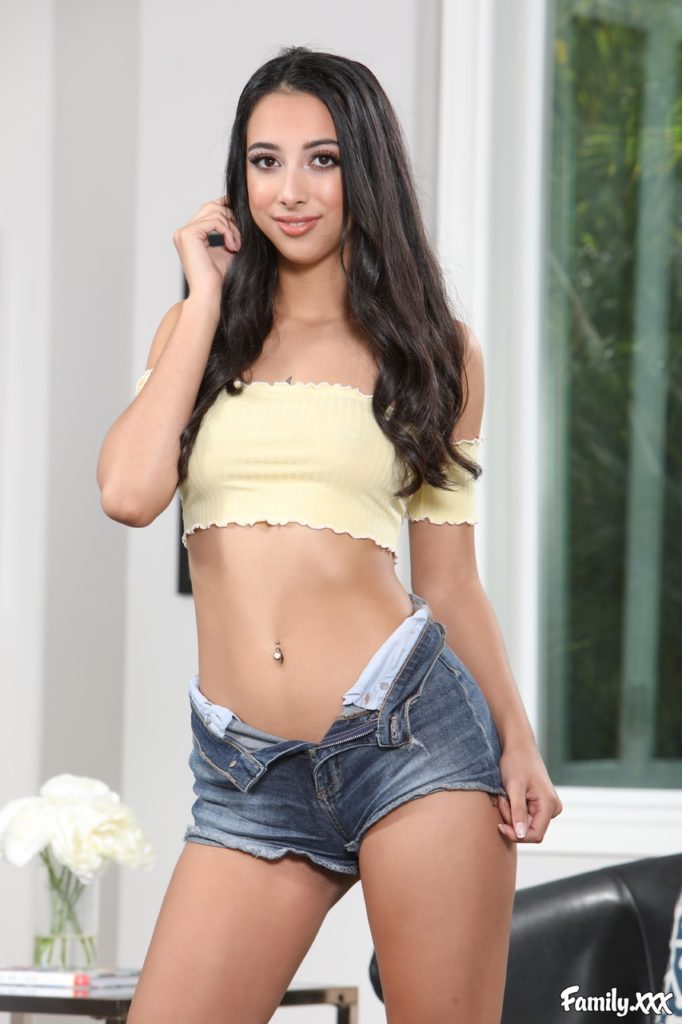 “I was camming for a 8 months! I loved it so much, I love being on camera and people watching me get naughty! naturally it felt like the next step was boy girl and mainstream! I love it so much, and my family supports what I do and are so proud of me so far”.

During this time Kiarra also filmed some saucy scenes for many of Team Skeet’s most popular web channels. You’ll love viewing Kiarra’s thrilling Stepsister Snatch Scheming three-way with Alexis Tae and Jake Adams that was uploaded via Step Siblings in March 2019, her raunchy Impounding That Stepsister Pussy role-play with Johnny The Kid which was filmed for Sis Loves Me in April 2019 and her titillating Briding Dirty group sex scene with Kara Lee, Quinn Wilde and Kyle Mason that was promoted via BFFS in April 2019. Not to be missed! 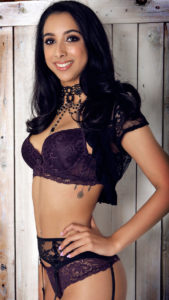 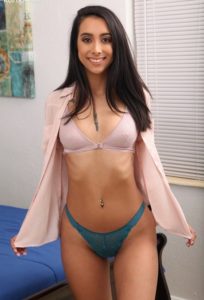