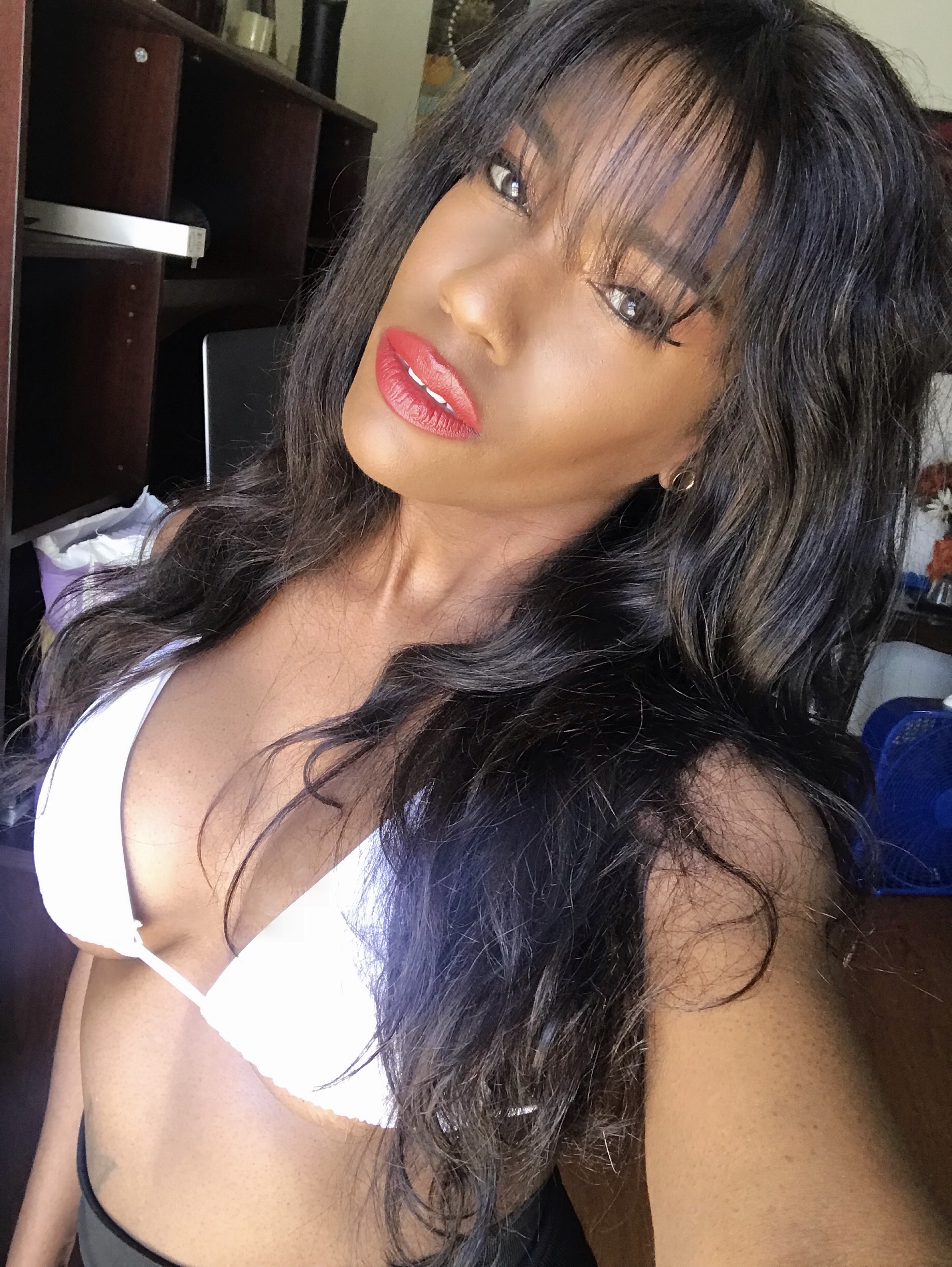 Bella Maori is an actress and director, known for Date Tapes (2014), River (2016) and The Disillusion of Pretty Butterflies (2015). Bella Maori is a Southern California native and was raised in Los Angeles. Early on she worked as a model and then later starred in her first feature film, an independent film, The Internship Games in 2015. She has appeared in other films and TV shows, one of which each film in the list has a name, release date and IMDB rating. You can easily find all Bella Maori roles: from the very young movie to the last one. Bella Maori has three college degrees, a BA, MFA, and MAT from USC and is currently studying a PhD in Philosophy. 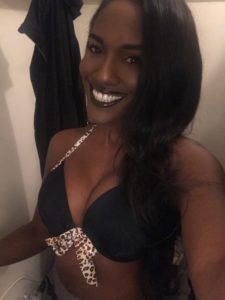 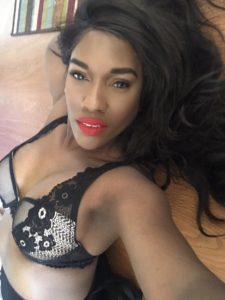 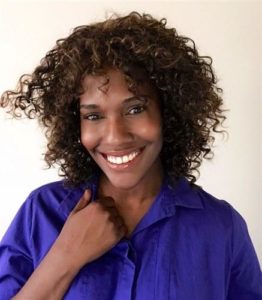