Can I get a Whitness Effect w/ Whitney Moorman

Whitney Moorman is a Midwest native, who was born in Indianapolis, IN and raised in Chicago, IL. Her passion for Arts and Entertainment led her studies in Chicago, New York, and London. After performing shows in London’s West End, Mermaid Theatre, Whitney moved to Los Angeles to pursue acting for film and television. 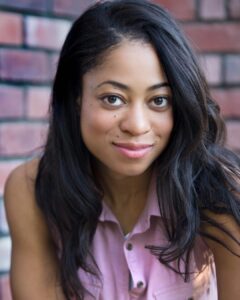 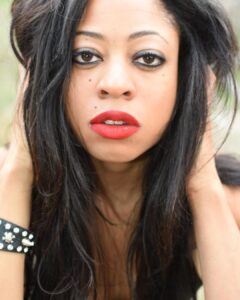 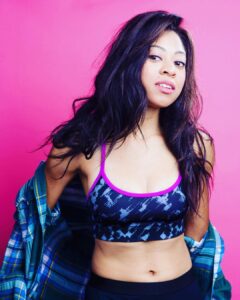